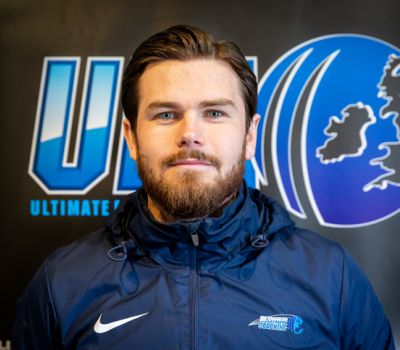 Aaron signed by Queens Park Rangers as a young player where he made a number of appearances – most notably against big opposition in the form of Chelsea and Manchester City.

After QPR, Aaron moved back in to coaching, spending time in schools providing quality coaching to youngsters coming through.

Aaron currently plays semi-professionally at Walton Casuals alongside coaching at QPR. Aaron supports UFA as Head Coach & Mentor, and is instrumental in supporting the progression & development of young players within our programme, and helps consult on strategy as well as our technical model.