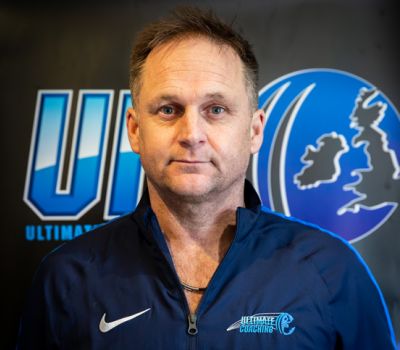 Over the past 10 years Scott has been proactive in helping launch numerous Coaching Academies, and been a positive force in supporting many schools with PE Solutions & school sport strategy.

Scott has an Honours degree in Sports Studies & Coaching, holds the UEFA B coaching licence and is also FA Welfare qualified.